While out jogging today I ran across a box.

Inside was what appeared to be a functional Zip disk drive.

I have lived all over the pacific rim: Honolulu, Seattle, Tokyo, LA, San Francisco. Throughout all of those destinations, I have kept a keepsake box. In that box I've had an old Zip disk. 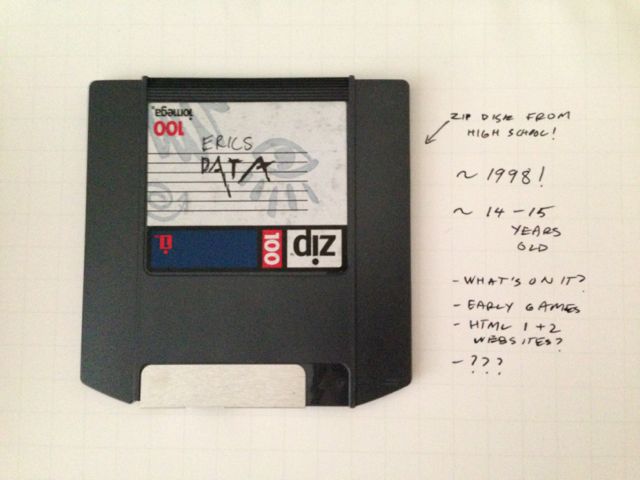 I have been dying to find out what has been on this disk... Is it the first MUD I hacked to pieces? The first chat server I wrote in highschool? My first HTML pages or my 3D art made in Clarisworks ca 1997?

Anyway, I snagged the drive. Jogged back home. Wiped it down with some clorox wipes. Let it dry then plugged the device in. 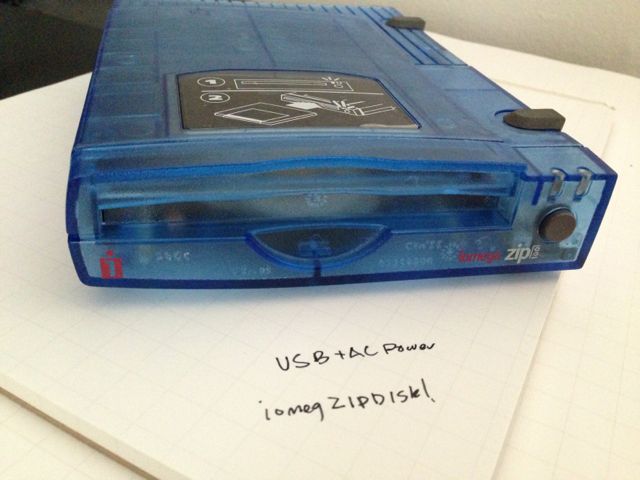 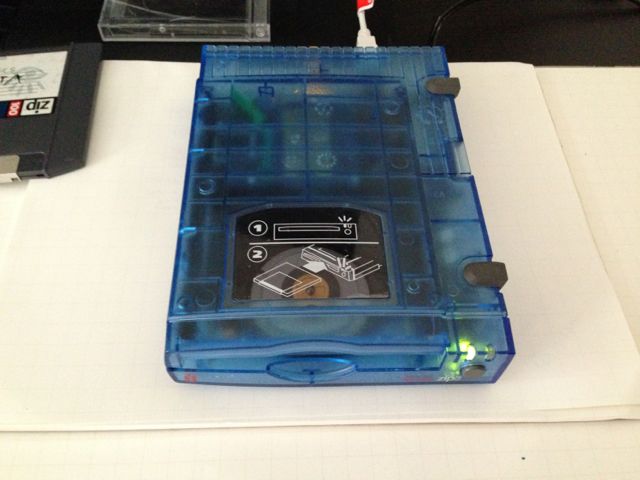 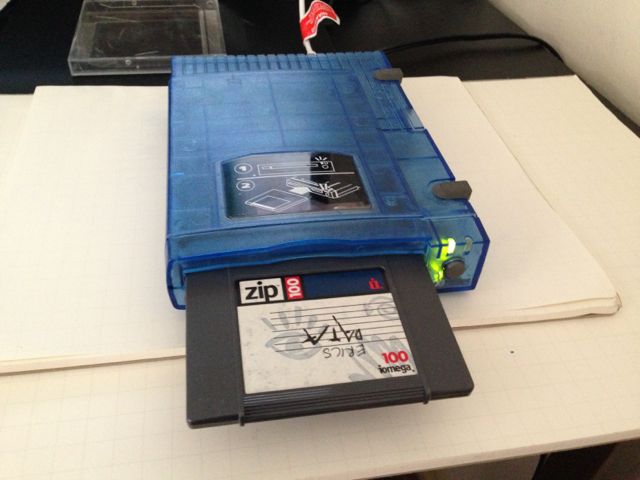 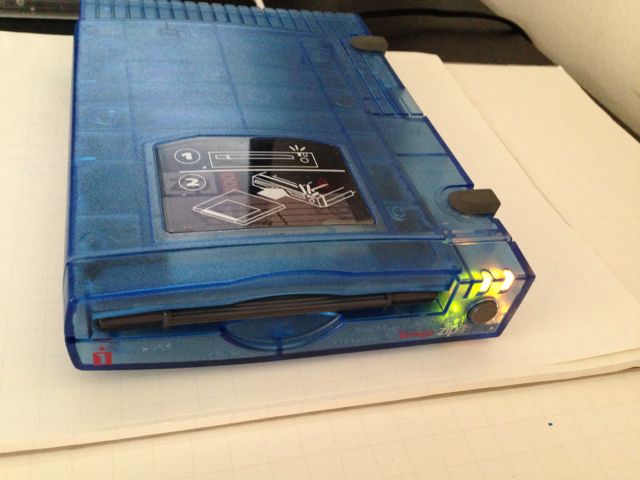 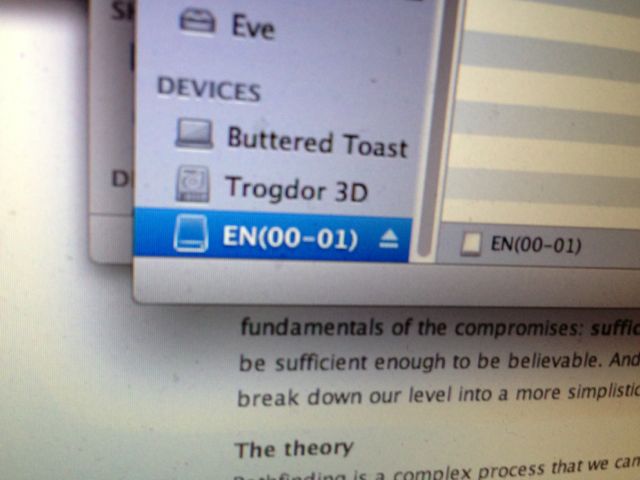 Success! The disk shows up on my machine, labeled by college years

UNFORTUNATELY, The contents of the disk were not what I had expected. I found I had erased my project files and used it as some sort of data shuttle from my college job running a computer lab.

Good news, though. You can borrow the drive by requesting it here on Neighborgoods.

Update: I ran data recovery tools on the disk, however I was again unable to recover any old code projects. Time to go through my old 1.44mb disks!